How to recognize and overcome Attention Deficit Disorder – ADHD 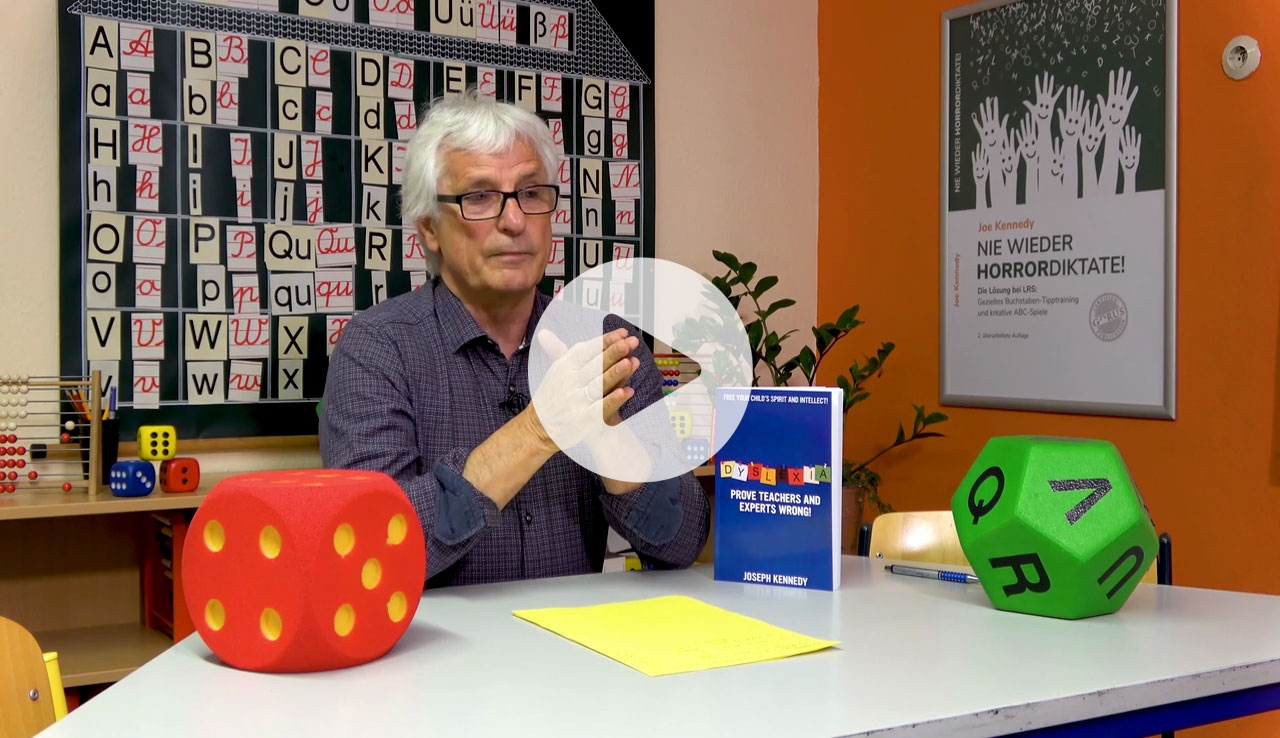 ADHD is usually divided into two main categories: Chronic Inattentiveness and Hyperactivity/ Impulsivity. Having said that, elements of both can and often do, appear in a mixed form.

These children always seem to be dreaming and have to be called back to the present. Sarah, age ten, is often seen gazing out of the window into mid-air whether she is sitting at her desk in school or at the table at dinner time. Her mother and her teacher often have to call her back to the ‘here and now’.

At school, as she was in Kindergarten, she is still more of an outsider, perched on the edge of the group she seemingly belongs to. Sarah is all too often caught up in a world of her own. She is sensitive, friendly and capable of warm-hearted empathy. Surprisingly, when she is gripped by an idea, she displays an astounding amount of creative energy and determination whether in play or artistic activities.

Unfortunately, her grades in math are steadily worsening and although she enjoys stories so much, she seldom finishes reading a book. Of late she seems to be drifting into a kind of sadness that her teachers and parents find unsettling.

George is a power-driven, charming 9-year-old boy who loves to go to school and play with his friends. His parents and teachers have a hard time directing his endless energy and dynamic behaviour. He is always on the move and when he isn’t, he sits there quivering, his feet tapping out a staccato together with his fingers.

In spelling tests, he regularly makes far too many mistakes. In math, he is somewhat better, but not much. Recently, his grades have been falling further and George’s bouts of misbehaviour and clowning around in front of the class have been on the rise. At home there is no holding him back: he comes in and goes straight back out to play with his friends – of which he has many.

If he gets an idea, he immediately acts on it, often endangering himself, also, such as blurting out an answer in class when he shouldn’t have or rearranging mother’s china in the glass cabinet at home.

The causes of ADHD

Dr med Fritz Held child psychiatrist and neurologist, also explains these phenomena with regard to the various stages of child development in his paper “Brain Maturation Therapy in Childhood”.2

The Diagnostic and Statistical Manual of Mental Disorders (DSM–5) is the product of more than 10 years of effort by hundreds of international experts in all aspects of mental health. Their dedication and hard work have yielded an authoritative volume that defines and classifies mental disorders in order to improve diagnoses, treatment, and research.3

Reviews we received from parents regarding audio-visual stimulation (AVS). Similar encouraging results have been achieved medically and also through the application of bio-, or neurofeedback.

Further examples with recognition criteria and the three proven methods of overcoming ADHD can be found in Chapter 9 of my book “Dyslexia, Prove Teachers and Experts WRONG!”.